We have received the information below from Union Pacific (UP). “Be advised that due to a main line service disruption near Santa Rosa, NM, Union Pacific (UP) will temporarily suspend service between the ports of LA/Long Beach and Council Bluffs, Kansas City, Chicago (Global 4) and Chicago interchange to eastern carriers (Ohio valley)”.

Eastbound Service (applies to domestic and international service, where applicable):

Westbound Service (applies to domestic and international service, where applicable):

Union Pacific has advised to continue to outgate all notified loads at the terminals noted above. 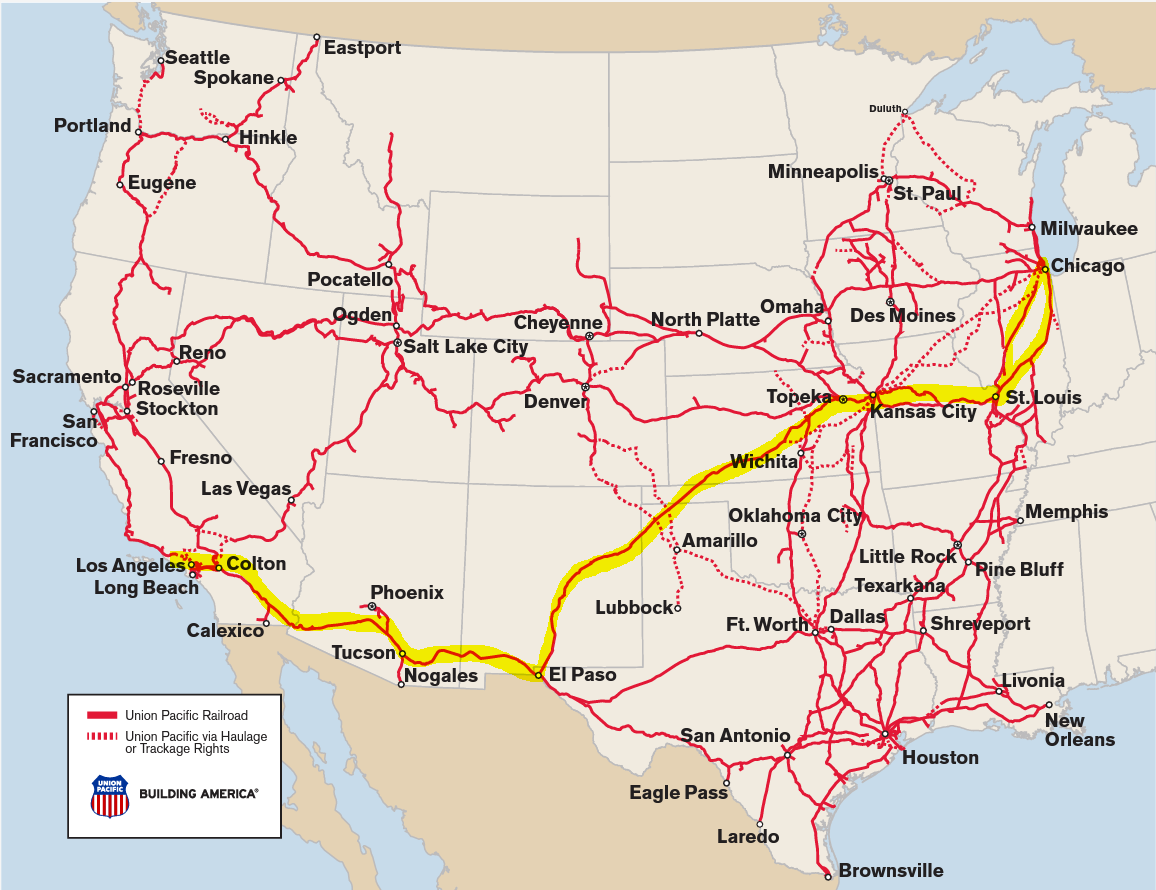 There is no estimated time of opening (ETO) for service restoration. Please note this incident is only directly impacting the UP's network, this is not a shared track and the BNSF transcon route between Kansas City and Los Angeles is functioning normally.

Some traffic currently en route may be rerouted north over the UP's central corridor, however reroute options are limited. Further details of this incident are unknown at this time, ONE will continue to monitor and revert with updates / ETO as information becomes available.

We thank you for your patience and understanding as we work together with our rail provider on efficiently resolving this suspension. Should you have any questions regarding your cargo, please contact ONE Customer Service. We appreciate your business and thank you for choosing ONE.